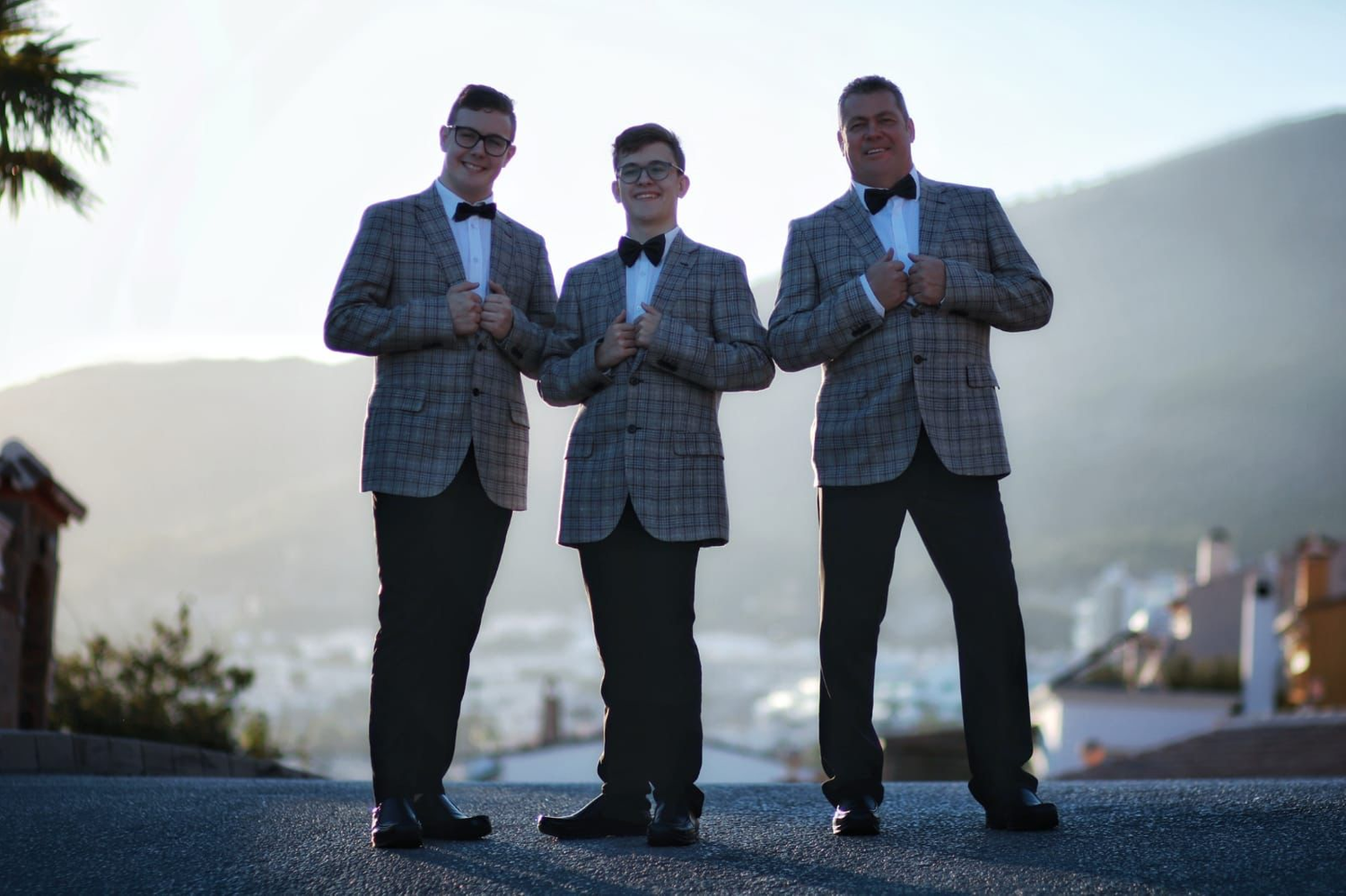 01 Mar New Artist Confirmed: BOBBIE B AND THE BAND

Posted at 15:40h in Festival News by Blues at Moonlight 0 Comments

BOBBIE B AND THE BAND are a family band formed by father and two sons, father 46 from Liverpool and sons born in Malaga.
Bobbie 18 guitar and lead vocals has also been for past 2 years performing with the Jersey boys tribute band here on the costa del Sol
Ben 17 (double bass)
George (dad drums)
They are a tribute to the famous Buddy Holly and the Crickets who tragically died in a plane crash while on the Winter Dance Party Tour in 1959 , Bobbie and his band relive the famous tour and bring the Buddy Holly story back to life on stage.