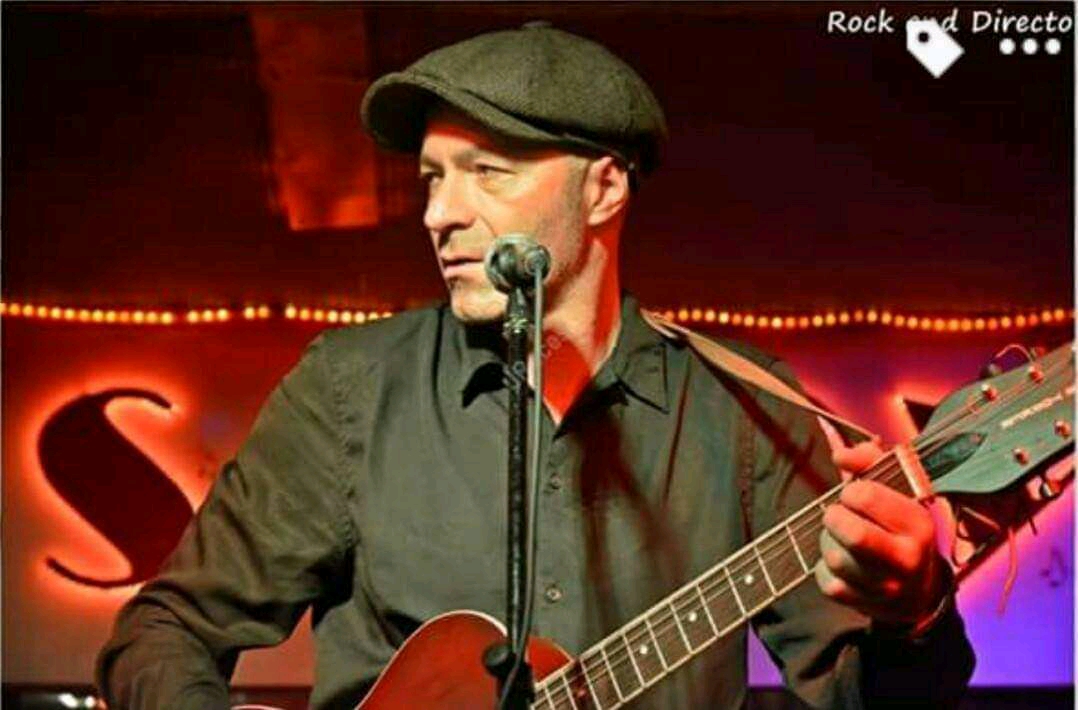 A veteran of the Asturian scene, he began his career as a DJ in the mid-80s when he had not yet come of age in the La Real club, specialising in SUN and Capitol classics, British rockabilly and neo Rockhouse and Nervous.
Resident DJ in different venues in the area until the beginning of 2000 when he began his collaboration with Rockers Pravia as organizer of the weekend the Big Rumble, performing tasks as different as production, sound, design, dj…..
He is currently the lead singer of the 50’s rockabilly band, The Colt Miners.
In this edition he threatens to destroy the feet of all the attendees with the wildest rockin’ hits….