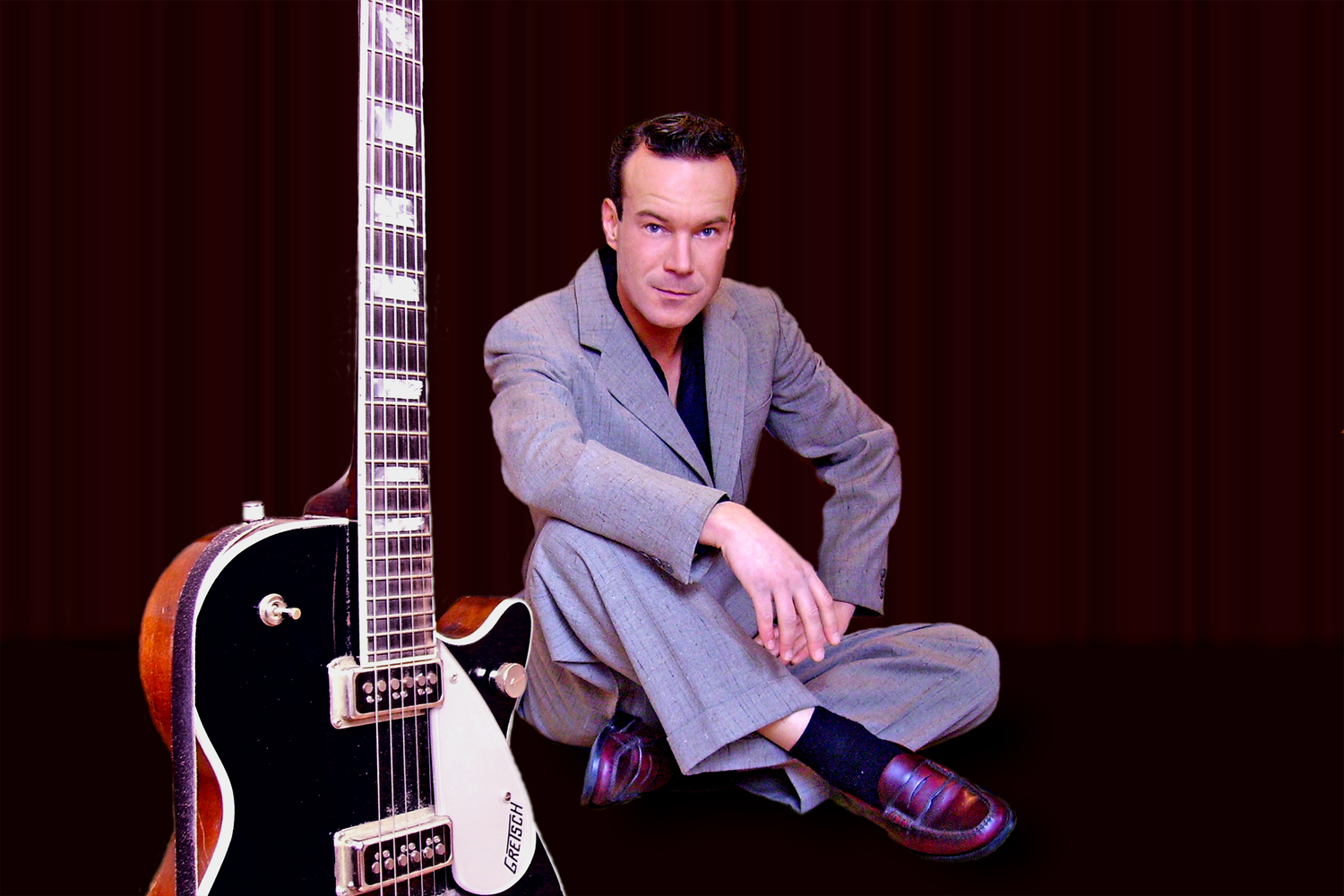 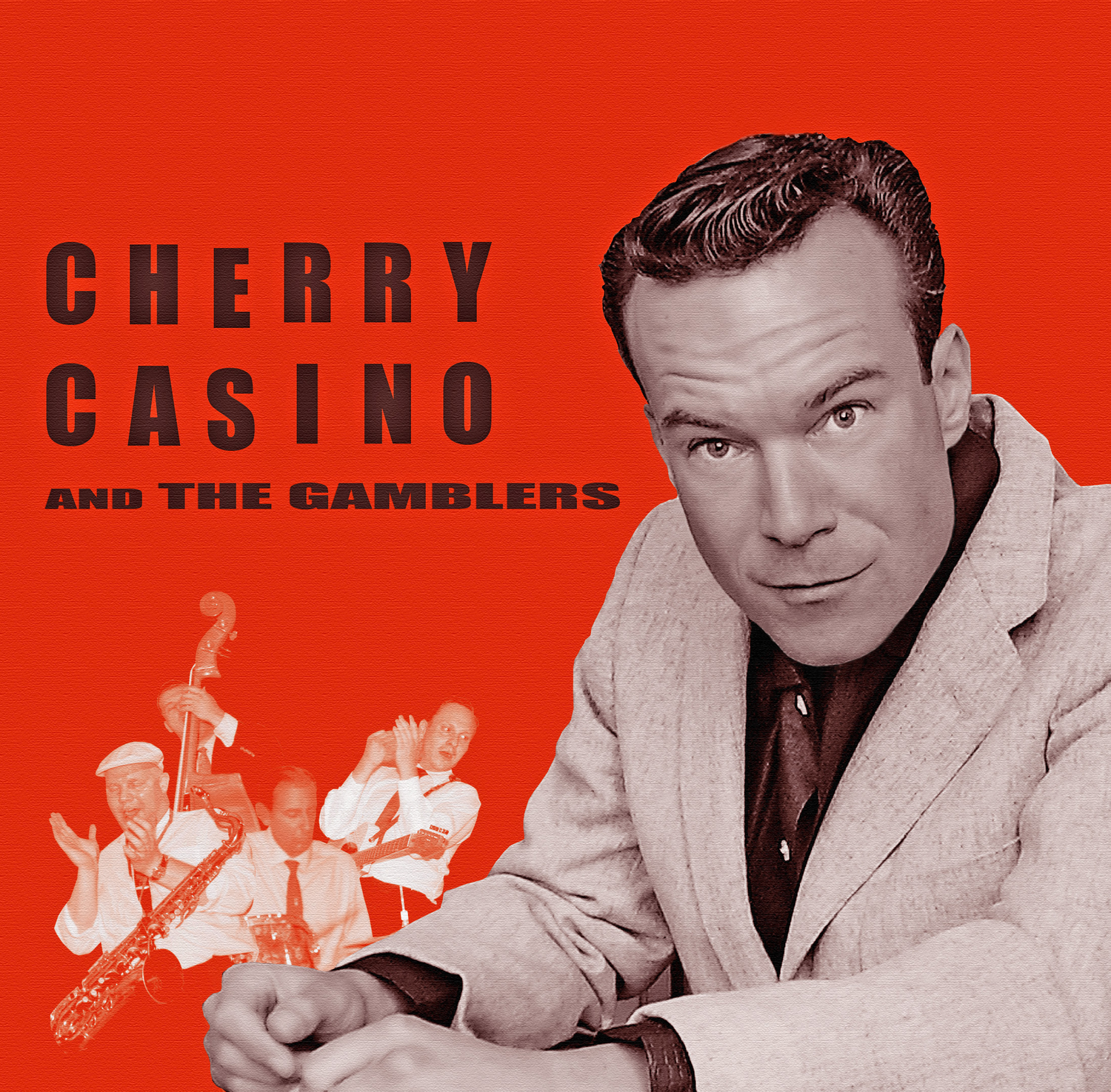 The Band was put together in spring 2001 and made their first public appeareance in august 2002 and went down very well.The boys have built up a huge following of fans, all over Europe. Constant touring, and their dynamic live stage show has won Cherry Casino a huge legion of devoted fans. Cherry´s belting delivery not only stands out vividly on record but also with his personal appearances, which accounts for his universal popularity… especially with the teen-age contingency.
It´s a rather tough task to try and categorize the music of Cherry Casino and The Gamblers. It certainly is music to dance to and have fun with but also music that features a heavy after-beat and a breathless singing style that listeners of all ages can enjoy. This is the mixture that has helped Cherry and the boys zoom to the top and gain their world-wide reputation as one of the hottest bands in the rock and roll genre!
What´s so special about the sound of Cherry Casino? The key is that his recordings sound like a mirror image of his stage appearances. When you drop the needle on your Hi-Fi you could almost think Cherry and The Gamblers were performing right in your living room! These songs are as crisp and refreshing as a glass of ice-cold lemonade on a hot summer day.
Watch out for their three albums “Let´s Play Around”, “Fat Mama´s Daughter” and “Hi-No-Love” (available as CD and 12″ Vinyl LP) plus their two 45 rpm singles “Happy Daddy” and “I´ll Find A New Love” on Rhythm Bomb Records
Discography: