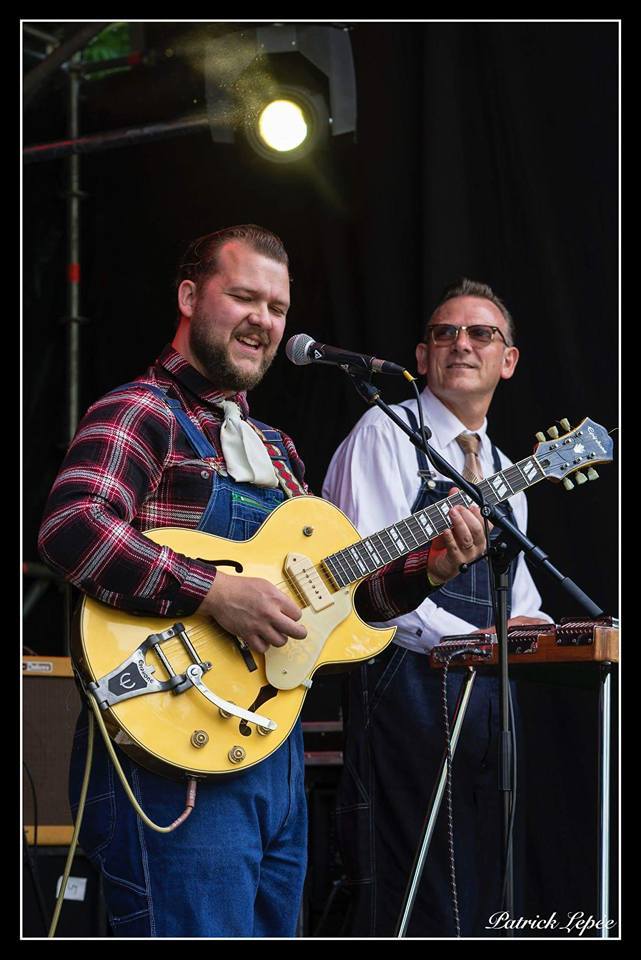 23 Oct The Doel Brothers at Blues at Moonlight #11

Posted at 03:39h in Press Release by Blues at Moonlight 0 Comments

Let me introduce you to The Doel Brothers …We are three Brothers Tom ,Gordon and David and our good friend Steve Whitworth on Double Bass and Mr Phil Morgan on the Steel Guitar.
We play Western Swing and Country Bop and currently have three albums and three vinyl 45’s releases with the label EL TORO in Spain.

We have been playing together as the Doel Brothers for a few years and have played top music festivals in America,France,Spain,Finland,Germany,Holland and of course England and have the pleasure of travelling to Nashville to play a festival in 2016.