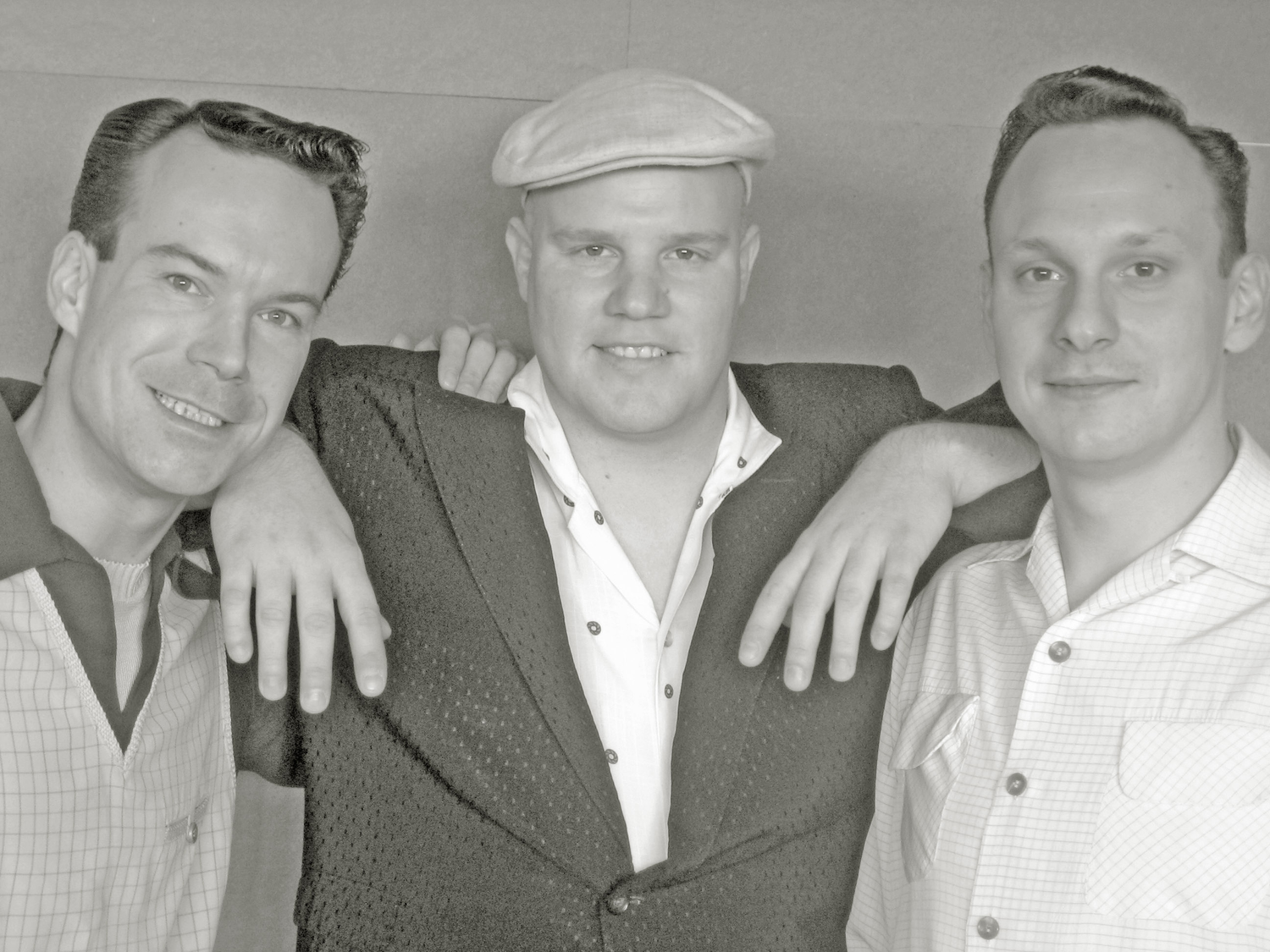 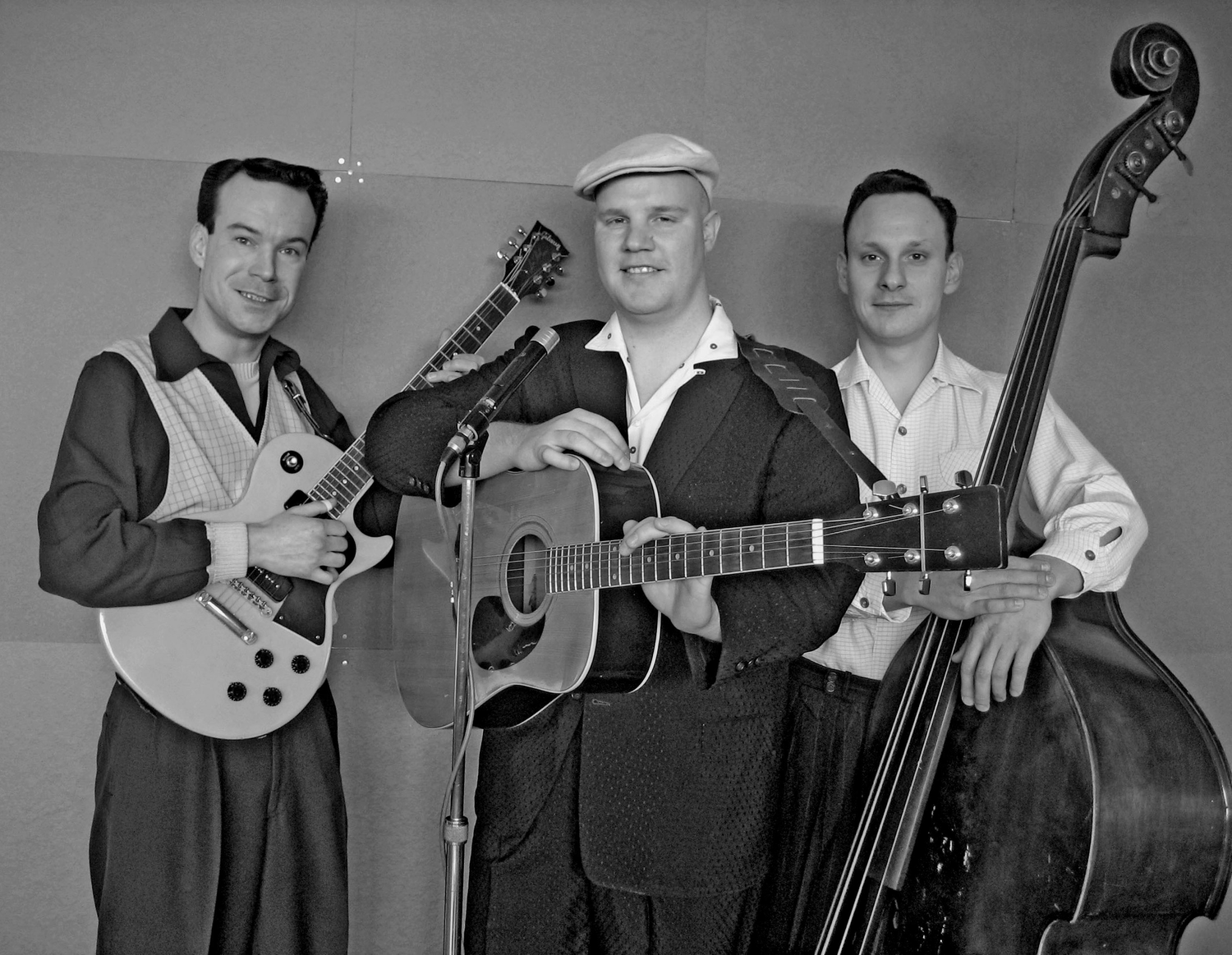 Ike and the Capers came together in 1994 and originally played as a trio with two guitars and bass – fiddle.
In the summer of 1994 the guys took the chance to do recordings in a berlin – based studio.When listening to the playbacks they decided to have a drummer in the band. They hired Tina Passberg because they knew that she played drums since she was a kid. With the line-up complete they started to improve way faster just because of the fact that the sound became more catchy and it was easier to keep the rhythm and feel.  In may 1995 they left the town for their first national show with Crazy Cavan in Bremen and they soon signed a record deal with Part-Records , Germany. The Debut-album ´Loud and Silent´ became a huge sucsess all over europe and took them to almost all european countries such as Austria, Switzerland, Italy, Belgium and Spain. In 1997 they appeared at the HEMSBY-Rock and Roll festival as well as the ROCKABILLY-RAVE promoting both their new EP ´I´m not shy to do´ on Part-Records and their second Longplayer on SFAX-Records, Spain. In june 1998 they entered the TAIL – Studios in Jonköping, Sweden to record another album called ´Four Alley Cats´ then took off for a four week US-tour over California, Washington, Colorado, Nevada and Arizona. In 2000 the recording work continued and TAIL released the fourth Longplayer ´Hello there´. The band went on to perform on festivals in Germany, France and at the GREENBAY ROCKIN´50s FEST, Greenbay, Wisconsin USA in july 2002.
Soon after that they teamed up with RHYTHM BOMB RECORDS and the label released the CD “JUKEBOX FAVORITES” in 2006.
Nowadays, the boys play again as a trio, the way they started… Thassa A Hit, Mama!